Species Extinction due to Climate Change 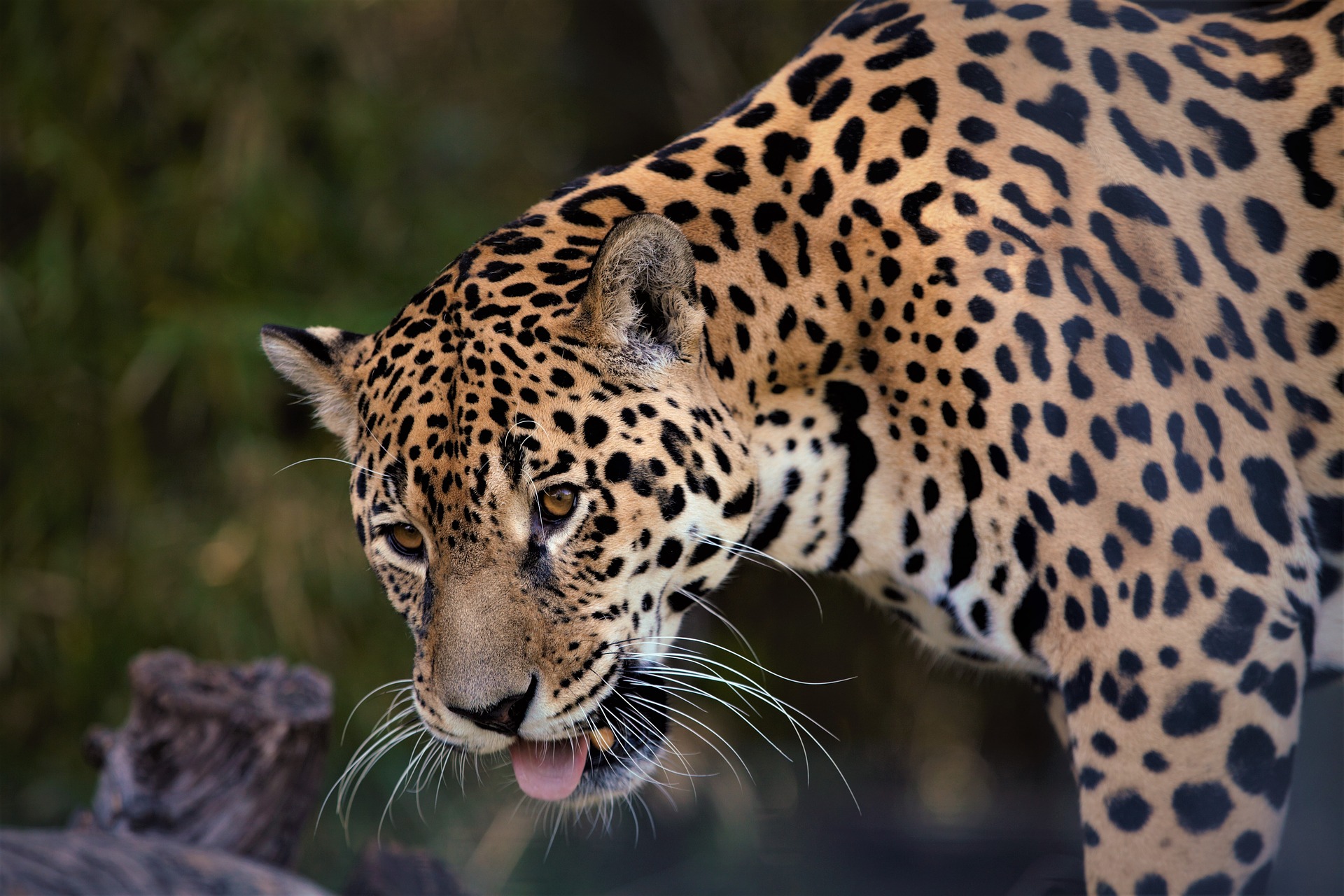 Climate change is an unfortunate reality of today’s world. The human activity that modifies the composition of the global atmosphere is linked to climate change, either directly or indirectly. Alteration in the weather pattern has come to define the earth’s local, regional and global climate. Before the 1800s climate change was natural however it has become more vulnerable due to human activities. The release of greenhouse gases by industry, manufacturing, and transportation has been identified as one of the primary causes of climate change. Likewise, cutting down forests, increasing animal rearing, and burning coal are some of the other factors that contribute to climate change.

Millions of animals and birds have lost their habitat as well as humans and wild animals are facing increasing threats to their survival. At least 10,967 species on the IUCN Red List of Threatened species are currently impacted by climate change, and the number is growing. Biodiversity is decreasing, and many species are on the verge of extinction. With the disappearance of species of plants and animals, our ecosystem will lose its beauty. The natural environment’s balance has been disrupted as a result of climate change, particularly the melting of glaciers and irregular rainfall patterns, as well as changes in seasonal rain. 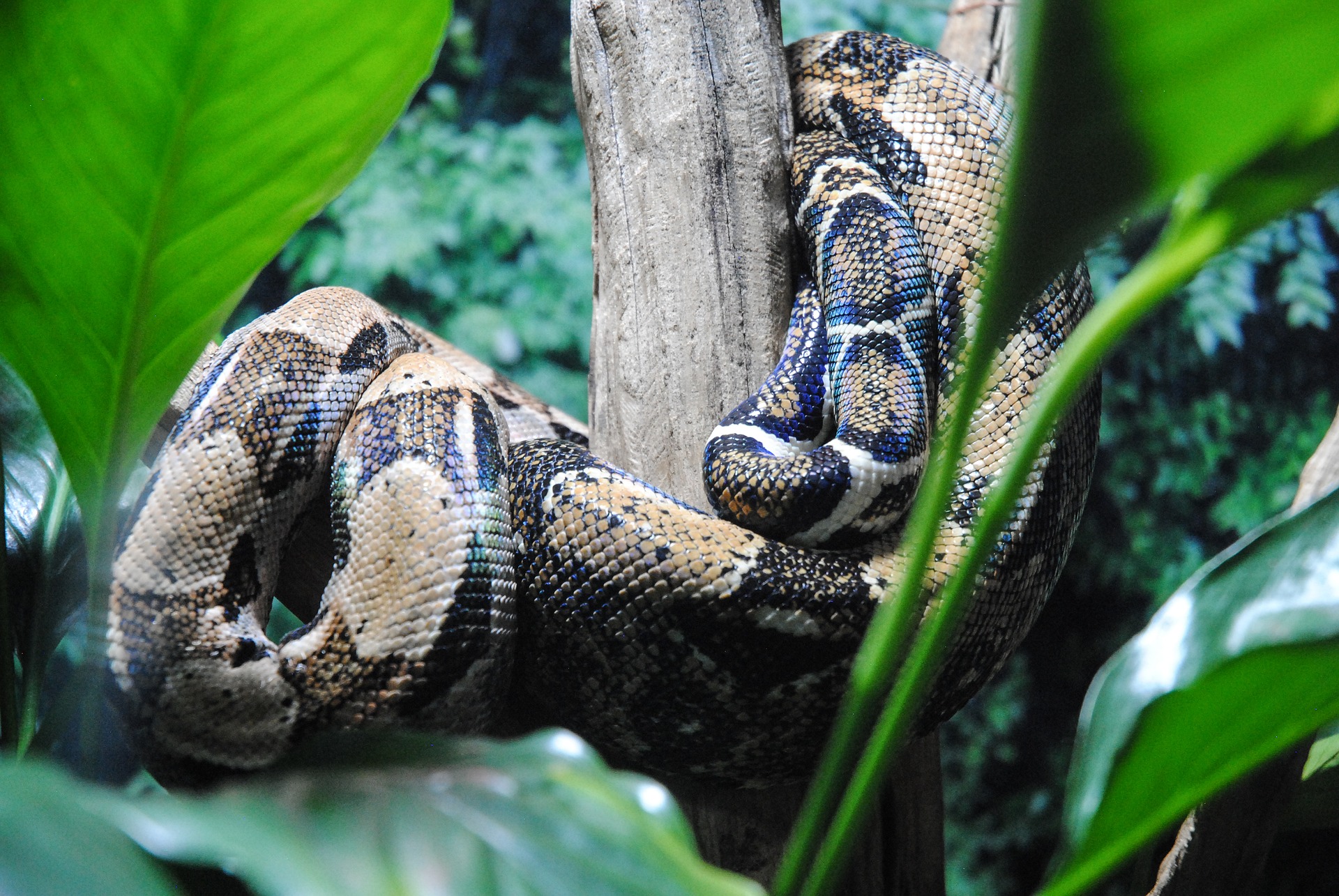 Some species are already relocating to colder areas as a result of the warming climate. Plant and animal life cycles are also affected by climate change.  Some animals are rising up earlier from hibernation or migrating at different periods. So, if the causes of climate change are not controlled then various species are going to go extinct from the earth in the future disturbing the whole ecosystem.